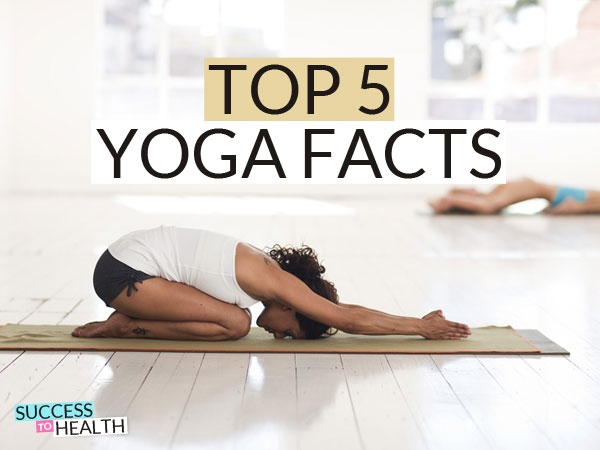 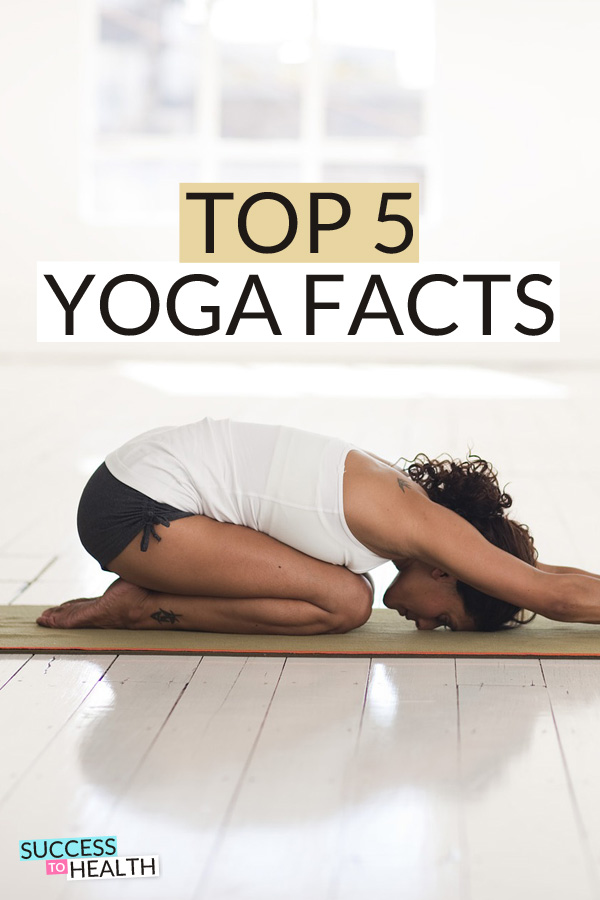 Yoga is a group of ancient practices which were first developed in India. It is still popular in the country today, and is considered to be a spiritual exercise. Many Indians see it as a way of attaining enlightenment. Yoga is broken down into four primary categories, and these are Bhakti Yoga, Jnana Yoga, Karma Yoga, and Raja Yoga. However, these are only a few of the many variations of this exercise. Yoga has become popular in the West, and is well known because of its many postures.

While yoga is commonly seen as just being an exercise in the West, it is an important part of Buddhism, Hinduism, and Jainism. For those who are followers of these religions, yoga is not only seen as being an exercise, but is also a method that can be used to attain enlightenment. This practice has existed for thousands of years, and has been mentioned in a number of important Indian texts such as the Upanishads and the Bhagavad Gita. Contemporary yoga is comprised of a number of different principles, and many of these are taken from Indian religions.

The purpose of the postures is to keep the body healthy and fit. Practitioners will often chant, and may perform breathing techniques as well. Meditation plays an important role in yoga, and many western yoga establishments present the practice in a way that can help those who don’t practice Hinduism. Many people in the West are attracted to yoga because of its ability to relax both the body and the mind. In addition to this, it is a great way to stay physically fit. Many people who practice yoga view it as being a great way to improve their health or enhance the function of their minds.

The goal of some yoga practitioners is to achieve what is called samadhi. Samadhi is a complex mental state where a person can achieve ecstasy. The goals of those who practice yoga will vary based on their religion and background. Those who practice Hinduism believe that yoga is away of getting close to God. Buddhists believe that yoga can help individuals achieve a deeper level of wisdom. Western nations place an importance on individualism, so many people in the West will use yoga as a method for self improvement.

Yoga is a very ancient practice that places an emphasis on having full control over the body and the mind. Many people who use it believe that they will be able to gain insight into the underlying structure of reality. The Yogi is a person who will attain an state of enlightenment where their thoughts will cease, and they will achieve a type of union. Yoga is a very complex subject which can mean different things for different people. Even if one does not wish to attain enligtenment, this practice can allow them to enhance their own insight. Even though yoga has strong connections to Indian religions, it is not a religion itself. Even though the exact age of this practice is not known, it is estimated that it has existed for at least 6.000 years.