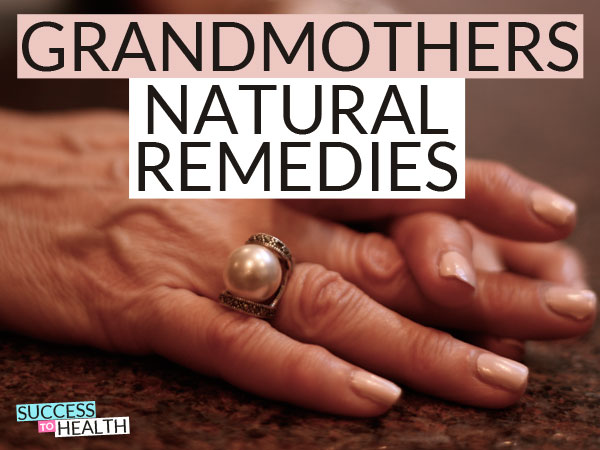 Remember the days of old when Grandmother strapped a warm mustard pack to our congested chests when we had a cold? Or used a warmed tea bag to rid pink eye, a clove of garlic to stop an earache, or prepared a mixture of chaparral and olive oil as a cure for itchy skin? I do. 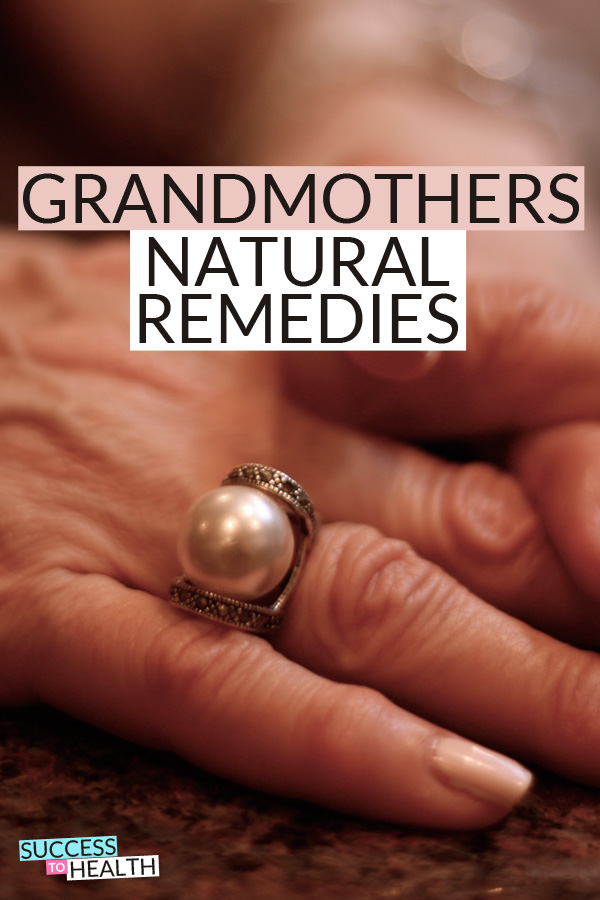 Distances between townships, limited funds, and the lack of readily available medical professionals and facilities all dictated that a woman be not only a wife, mother, and housekeeper, but doctor as well. Folklore healing practices, curative uses of herbs, and other medicinal “family secrets” were stealthily guarded and passed down from one generation to the next.

Of course, some of yesteryear’s touted cures were not truly cures at all. Superstition and myth “remedies,” without any practical application, crept into the mix. Little by little and through the years, suspicion as to the validity of any natural, herbal remedy began to take root.

For instance, witch doctor type practices such as hanging herbs that resembled tears around a child’s neck to help him cut teeth. “Reading” tea leaves to foretell future love interests, and assertions like placing certain spices under the pillow would improve memory, prejudiced many toward the genuine curative uses of herbs.

That is why some modern day practitioners regard the medicinal use of herbs as “quackery;” nothing more than old-wives tales. There are, however, a growing number of otherwise conventional medical professionals who acknowledge what Grandmother knew all along. Natural, herbal remedies as a means to maintain good health and cure certain diseases are valid. Nature’s drug store is making a comeback.

And why should that be surprising? After all, we — like plants — are organic. It is the synthetic drugs used today that were formulated to mimic their natural counterparts, and not the other way around. In days of old, there was no other way to treat illness and discomfort, help heal wounds, or cure bodily dysfunctions than with natural means.

It was while living in tune with nature and studying wildlife that early man learned of the medicinal “powers” of herbs. Animals bitten by a poisonous snake survived after chewing snakeroot, a wounded bear rolled in mud to better heal and escape infection, and old, rheumatoid deer eased their misery and made joints more limber by resting under the therapeutic rays of the sun.

Nature’s well worked out plan for good health and freedom from disease is observed in animals. It is people who have strayed from nature’s medicine chest to create man-made remedies — some of which are less effective, costly, and riddled with negative side- effects.

By working with, and not against nature, we increase our chance of a more healthy life, while decreasing our risk of disease and premature bodily limitations and dysfunctions.

A wealth of healing resources is there for the taking, if we but open our eyes to the possibilities available.

To highlight this fact, let’s take a look at the multiple medicinal uses of just one herb, commonly regarded as a noxious or disposable weed.

Sometimes found intercropped with corn and wheat in the Midwest United States, common burdock grows wild and vies for the sun and nutrients of the soil. Though routinely overlooked as a native weed, it nevertheless has the potential to gift the bearer greater health and ease skin afflictions when harvested for its root.

In the herbal world, burdock is unsurpassed as a blood purifier. It is also the “king” of herbs in treating chronic skin problems such as eczema, acne, psoriasis, boils, syphilitic sores, and canker sores.

Make a medicinal tea by bringing 1 quart of water to a boil. Reduce heat. Add 4 teaspoons cut, dried burdock root. Cover and simmer for 7 minutes. Remove from heat and let steep for 2 hours. Drink a minimum of 2 cups a day on an empty stomach, or more if problem persists. This concoction can also be made in a larger quantity and used topically to wash affected skin areas as needed.